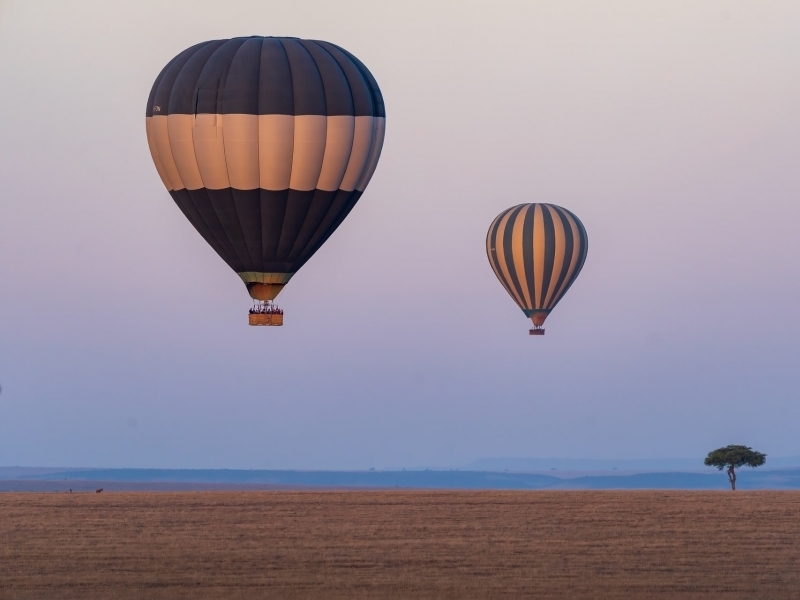 Kenya, a country in East Africa famed for its scenic landscapes and vast wildlife preserves. In Kenya, Africa, more than 40 national parks and game reserves have been set aside for the conservation of wildlife and natural habitat.

Its Indian Ocean coast provided historically important ports by which goods from Arabian and Asian traders have entered the continent for many centuries. Along that coast, which holds some of the finest beaches in Africa, are predominantly Muslim Swahili cities such as Mombasa, a historic centre that has contributed much to the musical and culinary heritage of the country. Inland are populous highlands famed for both their tea plantations, an economic staple during the British colonial era, and their variety of animal species, including lions, elephants, cheetahs, rhinoceroses, and hippopotamuses. Kenya’s western provinces, marked by lakes and rivers, are forested, while a small portion of the north is desert and semidesert.

People seeking African wildlife usually focus on Kenya's lowland savannas. But Kenya's ecosystems also include deserts, swamps, mountains, and forests. Each region has its own mix of plants and animals that are suited to the area's particular conditions. Kenya's highland forests are home to many animals found nowhere else in the world. 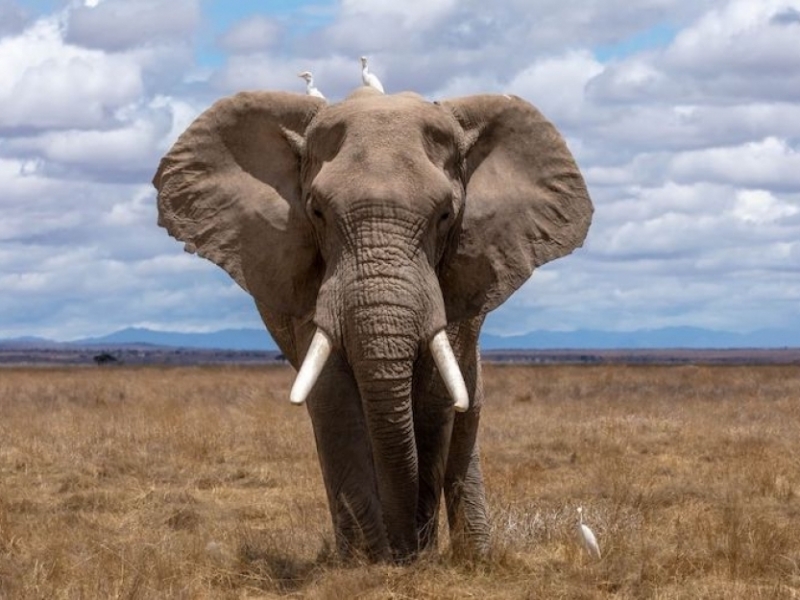 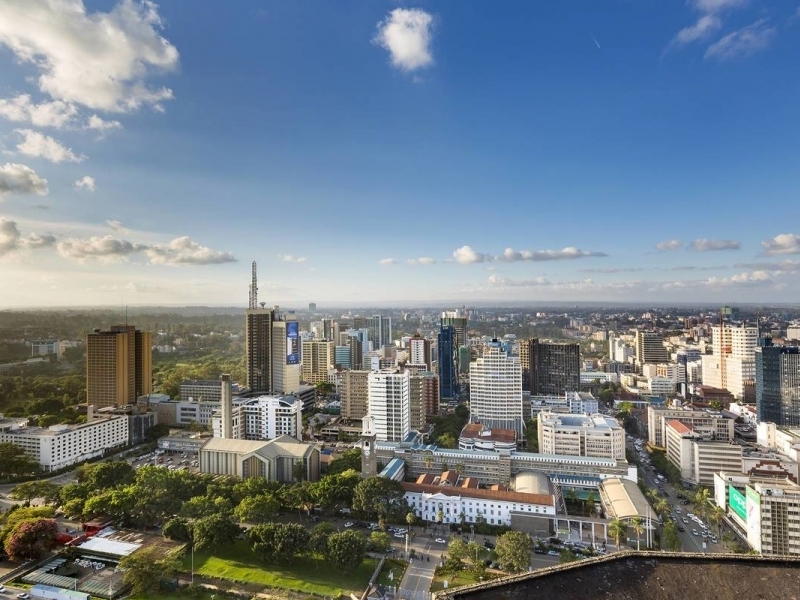 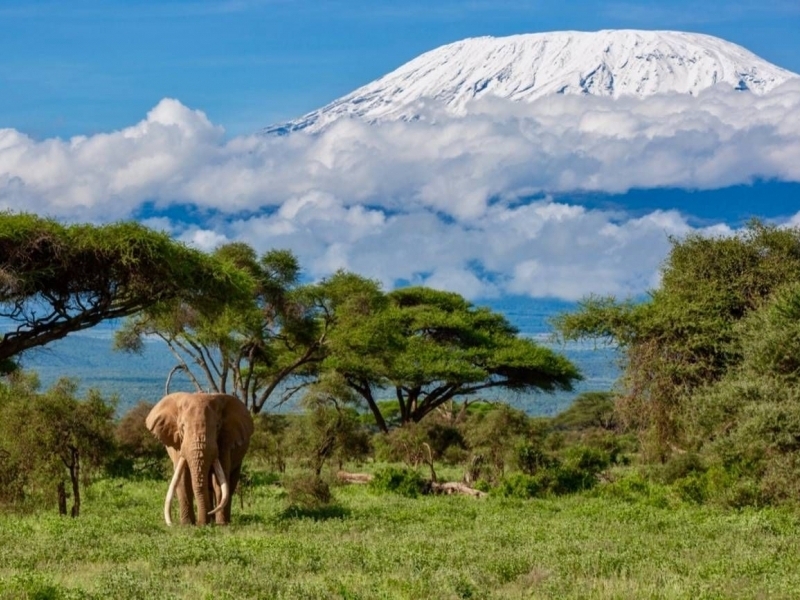 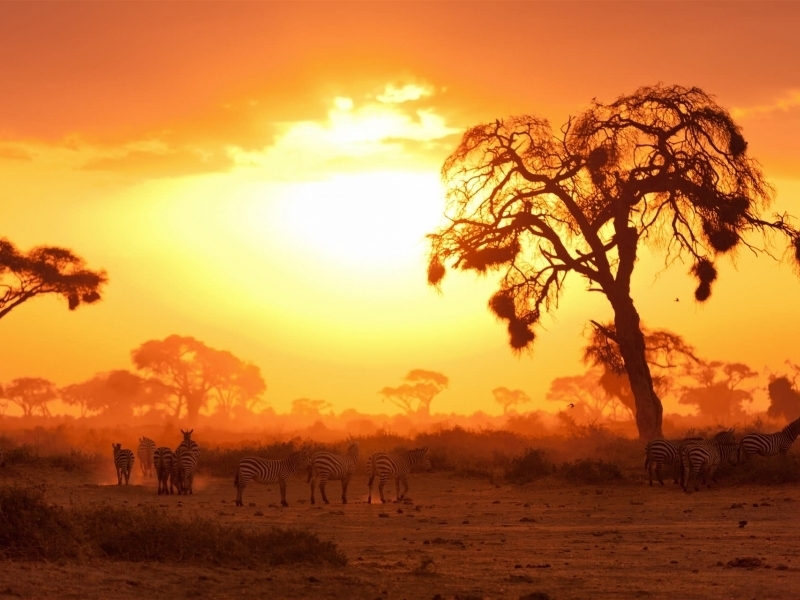 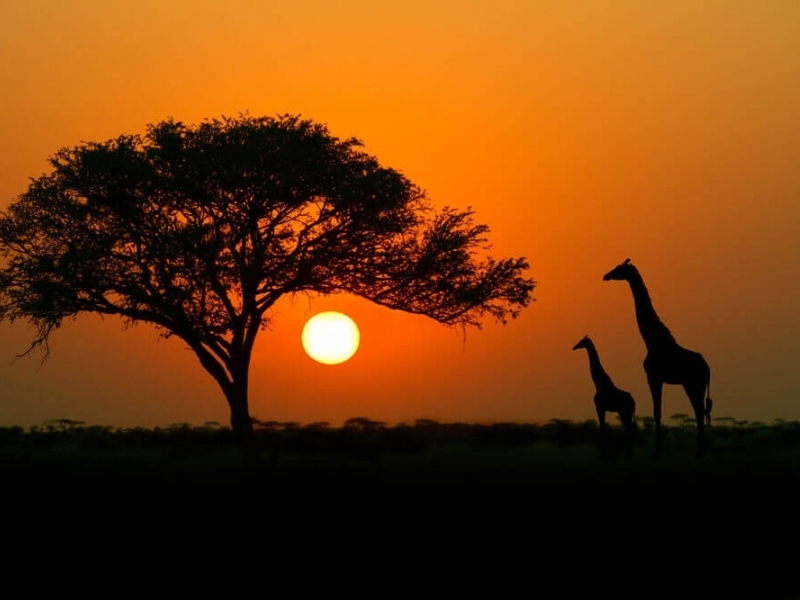 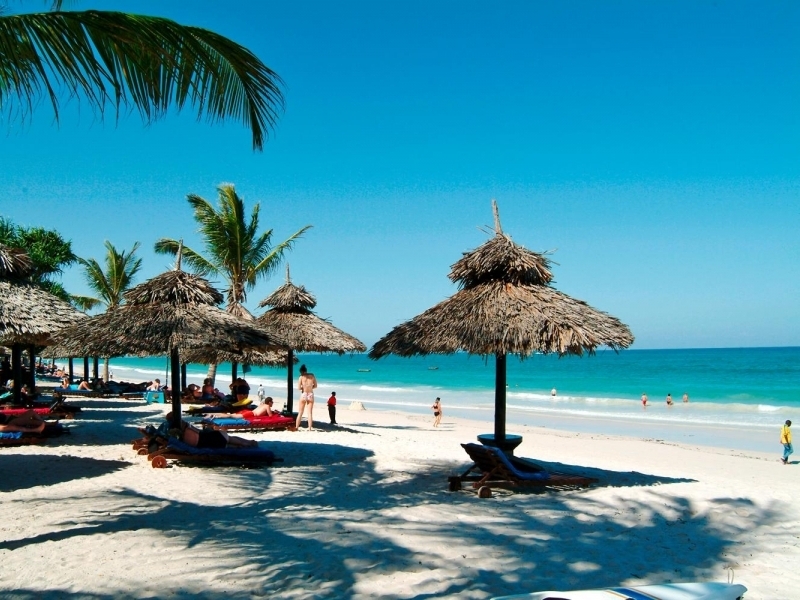 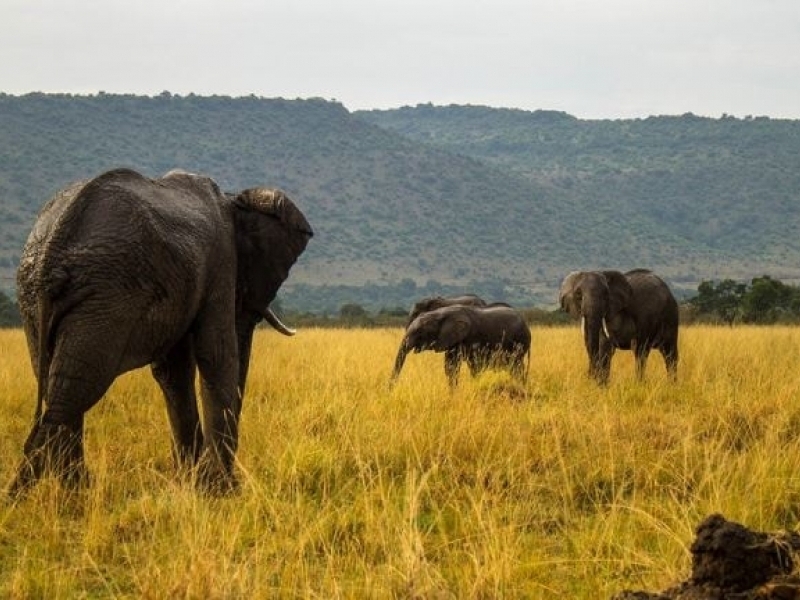 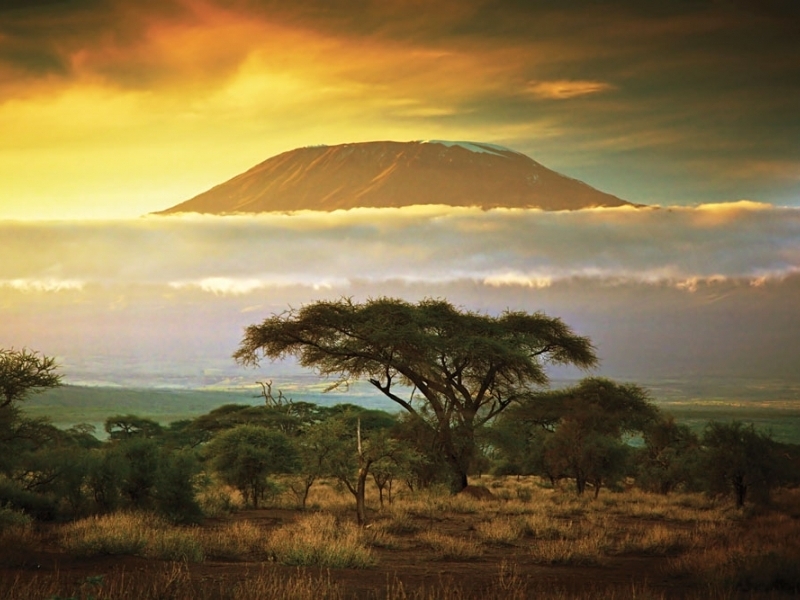 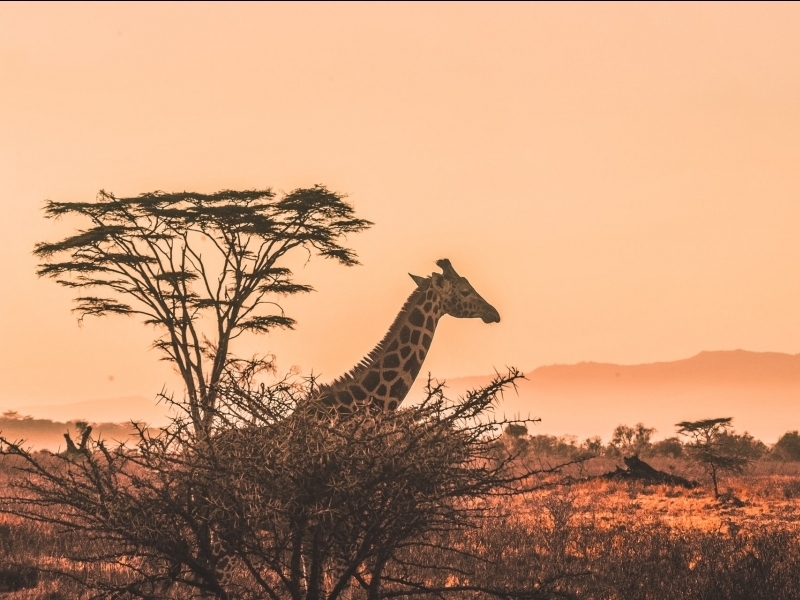 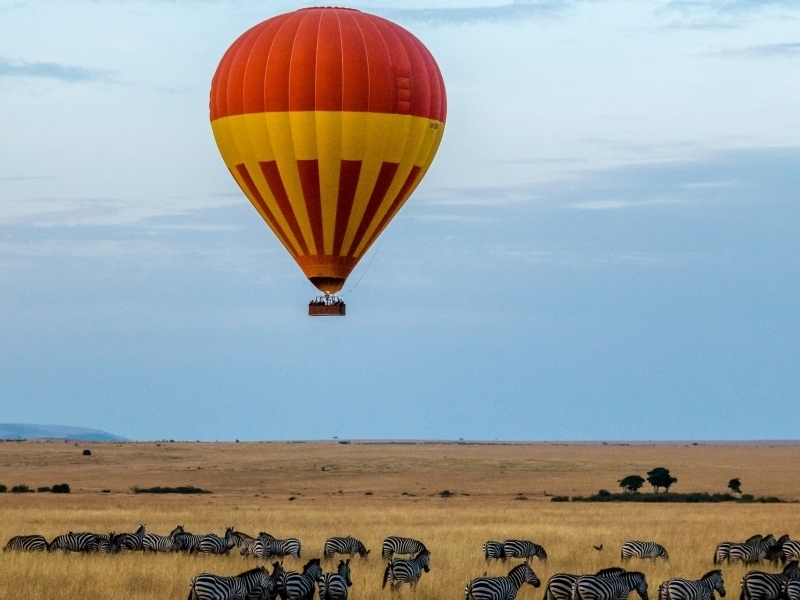 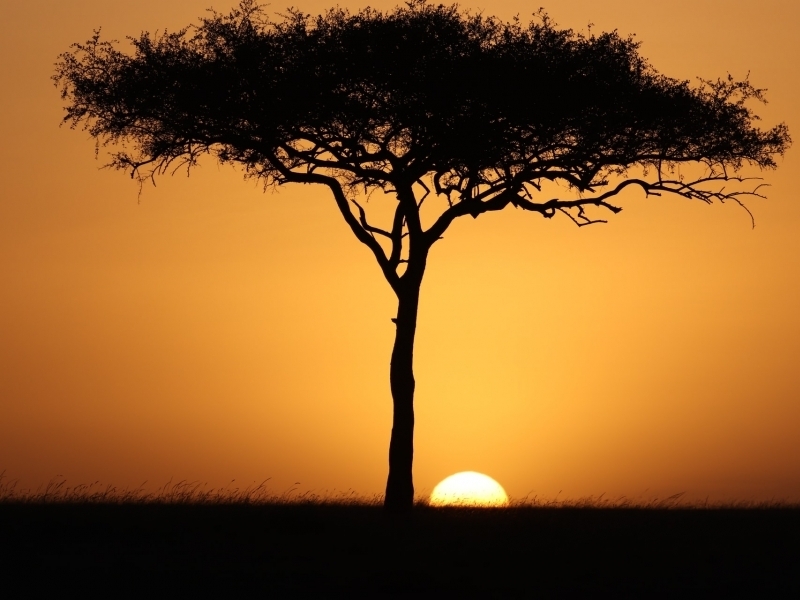 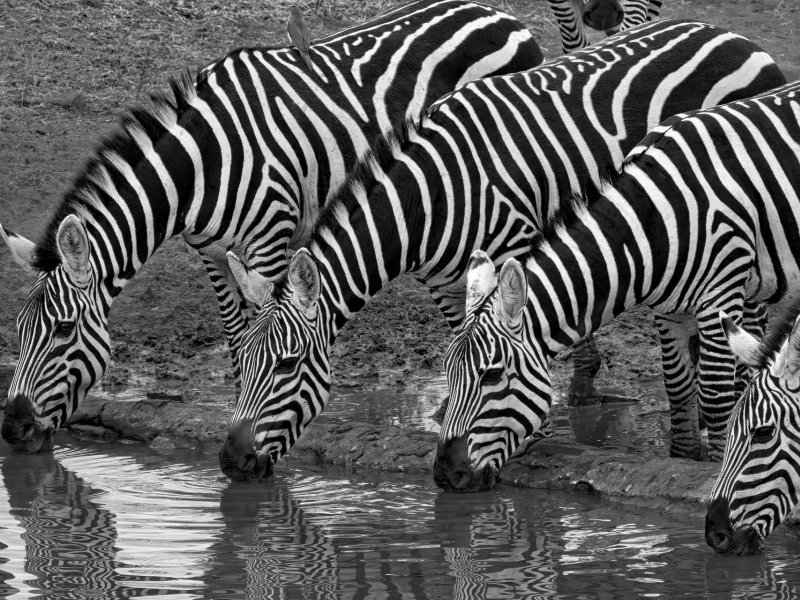 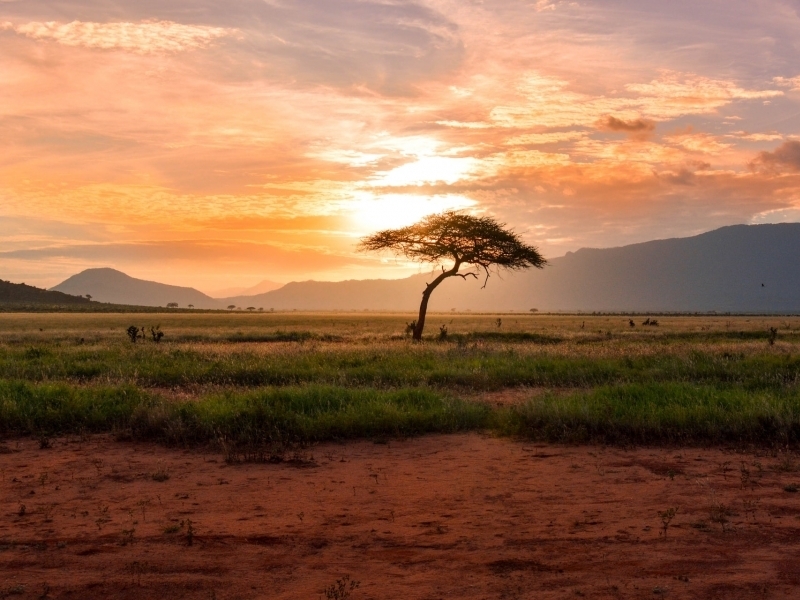 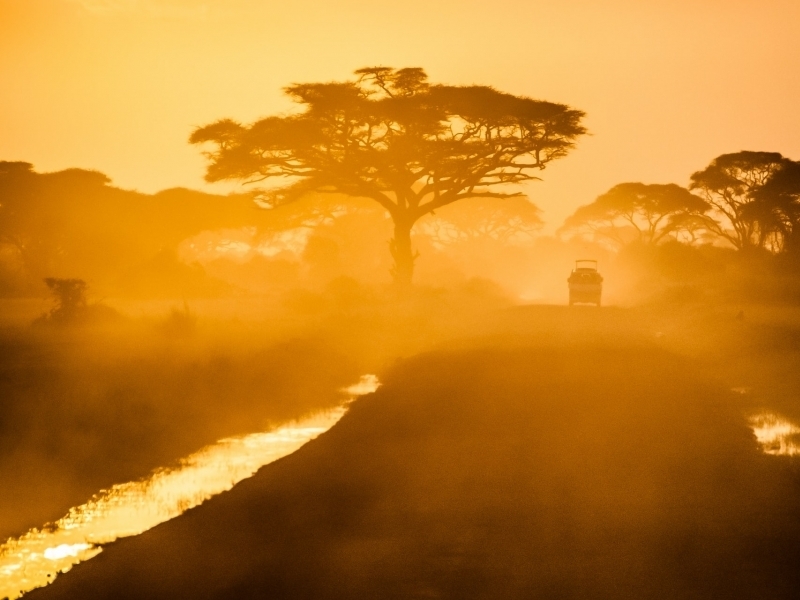 OUR TRAVEL AND LEISURE COMPANIES

OUR HUNTING AND FISHING COMPANIES